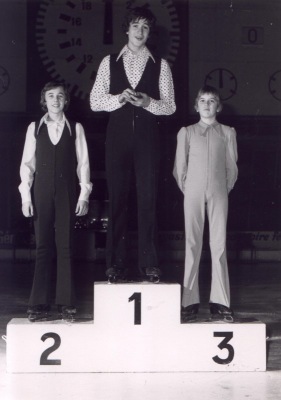 I have the 21,581 messages we’ve exchanged in the Linux User Group of Mauritius mailing list since I sent the first one on 18 Nov 2000.

By using some homebrew shell scripts, I analysed the emails and found out that some of us have been contributed a lot in the discussions. For posterity, here are those who have contributed more than 1000 postings:

Bloody hell. The 6 of us have contributed nearly half of the posts!!! With (only) 315 postings, Aadil has a long way to go to catch us :-)

(PS: As discussed during yesterday’s LUGM meeting, I believe that some of those 21,851 emails contain gems that we should not lose. I am looking for an open source program (preferably) which will thread those emails and present them in such a way that it becomes easy to select which of those threads are worth reading. Any idea? Thanks)

I’ve moved all my emails to Gmail