Since I was a (geek) kid, I wanted to come to the Silicon Valley and see what it looks like.

Now that I’ve been there, I would like to share some thoughts about what I’ve seen and what I’ve felt there. Incidentally, I’ll also (try to) relate those to what is happening in Mauritius. 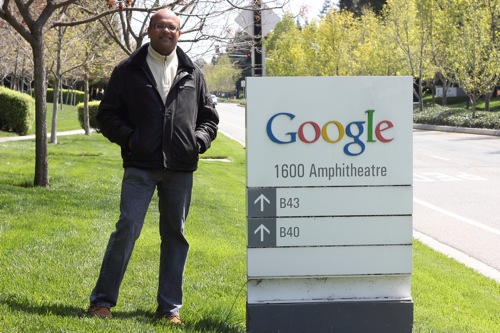 Secondly, some very well known companies have their headquarters in the Silicon Valley: Adobe, AMD, Apple, Cisco, eBay, Google, HP, Intel, Nvidia, Oracle and Yahoo. A few years ago, I wrote about the reasons why the Mauritian Cybercity will (most probably) never become a (mini) Silicon Valley and I think the post is still relevant. 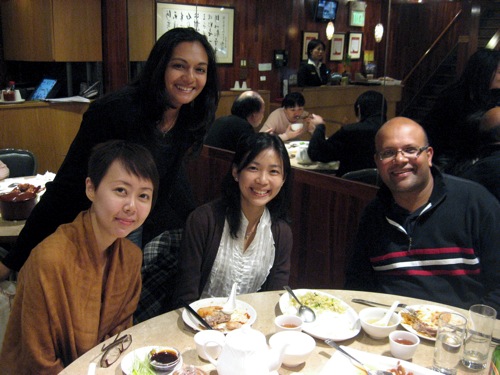 One of the first things I’ve realised is that it’s about people. People invent, people innovate and people create wealth. What is essential is that people have the opportunity to network and exchange ideas with others.

We were lucky to spend a few days with Audrey, the woman in the middle. She’s from Singapore, lives in San Carlos and is one of the co-founders of PlayMoolah. We spoke a lot and we found out that most people creating startups in the Silicon Valley are not doing it for money. Rather, they (simply) want to change the world.

Sun, the woman on the left, is the founder of LittleLives, a social networking platform for children and she also wants to change the world.

I feel the same thing about Knowledge Seven. Of course, the company is a training company but, at the same time, I work on side projects like Infos.mu and Elections.mu. When I return to Mauritius, I will start working on my grand project to transform the education landscape in Mauritius. My dream is to allow every single Mauritian to learn whatever he/she wants from the comfort of his/her home using technology. 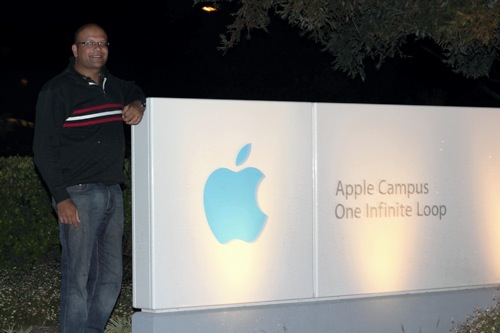 The second thing I’ve realised is that it’s also about technology.

People in the Silicon Valley all use smartphones (the iPhone rules but I’ve seen quite a lot of Android and Blackberry devices too), laptops and (sometimes) tablets.

The Internet is pervasive here. Everything can be found online: spots to visit, places to eat, museums to discover, etc. I am actually amazed by e-commerce here. 99% of the places we’ve been allowed us to buy tickets online.

Allowing people to do everything online gives them the opportunity to devote more of their time to change the world. Maybe that’s why the Silicon Valley is so unique: people concentrate more.