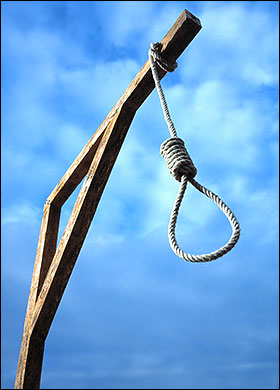 Yesterday, the Prime Minister of Mauritius announced that he is willing to reactivate capital punishment in the country (following its suspension a few years ago.)

Personally, I am against death penalty. Judicial errors are possible (and have happened) especially when the accused is not rich enough to afford the best barristers (watch The Green Mile.) And I am fundamentally against the idea of retribution: killing someone who has killed makes no sense to me.

The situation in other countries

According to Amnesty International, “more than two-thirds of the countries in the world have now abolished the death penalty in law or practice.”

Among the 58 countries in the world still practicing the death penalty, we have, for example, Afghanistan, China, India, Iran, Iraq, Libya, Pakistan, Saudi Arabia, United States Of America, Yemen and Zimbabwe.

It is important to understand that law has been amended in Mauritius to suspend the death penalty and if, and this is a big if, it it to be reactivated, then law will have to be re-amended.

He also knows that the population loves blood. I strongly think that he said what he said yesterday to win some additional votes for the coming elections. I don’t think Mauritius will reintroduce the death penalty. It’s all about politics… and political agendas. 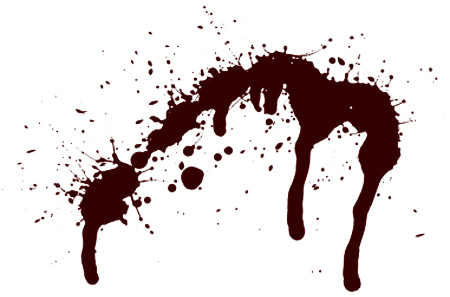