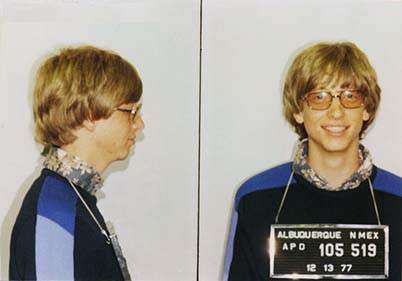 … for at least those two recent (and well publicised) blunders:

Thanks Microsoft… for cheap PCs